Pharmaceutical Society of New Zealand is a professional membership based association representing the pharmacy profession.

The Society shapes the future of pharmacy by working with District Health Boards and Government as the voice of all pharmacists. It lobbies for funding and service innovation to provide opportunities to work at top of scope. The Society delivers world leading education and specialised training services that enable pharmacists to provide these new services.

The Society delivers accurate and authoritative practice advice and regulatory interpretation to ensure the capacity, competence and capability of the profession.

Invest in your professional future. 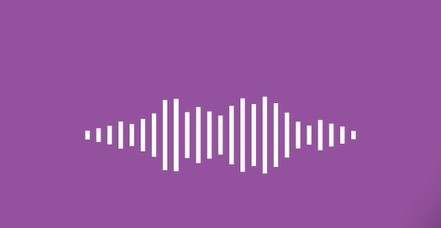 The announcement was attended by our Chief Executive, President and Manager of Practice and Policy, who were also invited to attend an individual briefing session with members of the transition team, along with other “Tier One” representatives, directly after the announcement.

In his speech, the Minister promised to build a “single, nationwide health service.”

Nutrition in Pharmacy Practice: What, Why and How

Poor nutrition is a leading cause of health loss in New Zealand, contributing to many chronic diseases including cardiovascular disease, type 2 diabetes, obesity and many cancers. Register for this learning to explore your opportunity as a pharmacist to support your patients with dietary health shifts.

2020 was a challenging year for all of us and so in 2021 College Education and Training is focusing on wholeness and wellness for both the individual pharmacist and their patients. We are excited to announce our first Kete for 2021 - Wellbeing. Head to the registration page to learn more.

Your Society is again preparing to run a series of Member only 1 day Symposia for later this year. Dates and venues are currently being negotiated but we are looking at timing these for June / July.

While we work to prepare your programme we ask you “our members”, what are your ideas, what do you want to hear about. If you have any ideas / suggestions for topics and/or presenters please forward your feedback via email to p.society@psnz.org.nz and we will include your comments in our planning sessions around content.