The Pharmaceutical Society of New Zealand would like to congratulate all our Award Winners for their outstanding achievements and significant contributions to the pharmacy profession.

The Gold Medal Award was presented to Dr Linda Bryant, Fellowship Awards to Clare Hynd, Sandhaya (Sandy) Bhawan and Graeme Smith; Services to Māori in Pharmacy Awards to Mary Roberts and Dr Darryn Russell and the Pharmacist of the Year Award to Helen Cant.

The Awards were presented at the Society’s Gala Awards Dinner as part of their two-day conference “Towards Integrated Health” which was held in Auckland on the 10th and 11th of August 2019. 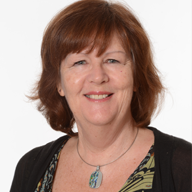 The gold medal is awarded to a member who has made a significant and outstanding contribution to the profession of pharmacy in New Zealand that is of a higher level than that deserving of a fellowship. Gold medals are pinnacle awards and there have only been 30 awarded in total.

The panel considered Dr Linda Bryant to be a worthy recipient of the Society’s highest honour, the Gold Medal Award. Her nomination carried warm letters of endorsement as having significantly contributed over a long period of time to many aspects of the pharmacy profession and pharmacy education.

Linda has devoted her life in working tirelessly and unselfishly for the advancement of the pharmacy profession and for the profession to extend its clinical impact within the health sector. This has been based on her extensive knowledge gained from her wide experience in various practice areas of pharmacy along with her own studies and research. The numbers and the consistency of the comments of supporters of her nomination testify to this. She has been a mentor and an example to many younger pharmacists in her clinical expertise, political contributions and in promoting excellence and innovation.

Linda has continually been at the forefront in promoting the professional role of pharmacists. The number and content of her many articles, written papers and conference presentations are evidence of this. Her professional knowledge is recognised by many groups within pharmacy and various organisations within the health sector. This includes our Pharmacy Schools where she is a visiting lecturer and examiner. Linda’s area of expertise not only include professional practice, but academia and research. The immense number of written papers, conference presentations, research articles and studies towards her PhD have all been achieved as a practising pharmacist.

A long tradition recognises the profession’s stalwarts. The National Executive may designate as a Fellow of the Society, pharmacists who are members of the Society and have made an outstanding and significant contribution to the advancement of pharmacy in New Zealand. Three Fellowship Awards were presented this year, to Graeme Smith, Clare Hynd and Sandy Bhawan. 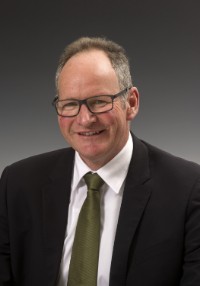 The panel commented on Graeme Smith’s outstanding and significant contribution to pharmacy by having “served on many local, regional and national organisations, and by contributing significantly to re-establishing and maintaining pharmacy services following the Christchurch earthquake. The panel noted that Graeme has also been instrumental in establishing novel pharmacy services by not only promoting these new services to the health sector but also in implementing them in his own practice.” 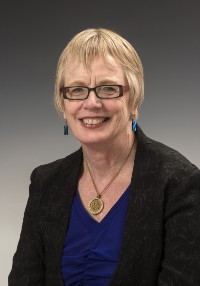 The panel commented on Clare Hynd’s outstanding and significant contribution to pharmacy by “working with senior District Health Board personnel to facilitate the development of new pharmacy services in the Mid Central area, and always being supportive and encouraging of young pharmacists working as a mentor to extend their knowledge and abilities.” 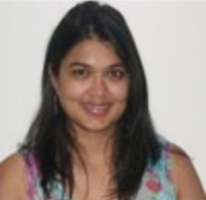 The panel also commented on Sandy Bhawan’s outstanding and significant contribution to Pharmacy by having “travelled a remarkable career, practising in both hospital and community environments and having developing a clear vision for the wider pharmacy profession by selling her vision to significant health sector representatives such as senior clinicians, which has gained her national and international recognition.”

AWARD FOR SERVICES TO MAORI IN PHARMACY

The Society would also like to congratulate Darryn Russell and Mary Roberts who each received an Award for Services to Māori in Pharmacy.

The Award for Services to Māori in Pharmacy was created to recognise any individual working within the health sector who has performed significant work to benefit tangata whenua, reduce disparities in Māori health, enhance understanding and competence in providing services to Māori or who has been a role model for Māori involvement in pharmacy services. Previous recipients of the Award include Mr Hiwinui Heke, Leanne Te Karu and Arthur Bauld. 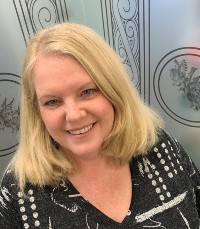 Mary Roberts of Ngaruawahia is a deserving recipient because of her quiet and steady service to Māori in her local community, her early uptake of cultural responsiveness and safety, and her strong support of the Māori Pharmacists Association. 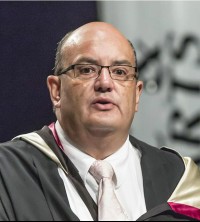 Darryn Russell was the first Ministerial appointment to the Pharmacy Council of New Zealand. He was responsible for the start of the Māori Responsiveness Plan. He led the process to strategise a Māori Health Plan for pharmacy and as such he set up PRISM.

PHARMACIST OF THE YEAR 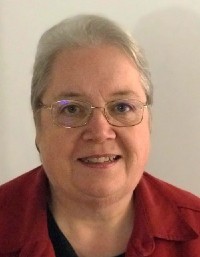 The Society also presented Helen Cant, from Tokoroa, with the Pharmacist of the Year Award.

The judges, represented by the Ministry of Health, New Zealand Medical Association, District Health Boards, NZ Hospital Pharmacists’ Association and the Pharmaceutical Society felt Helen was “a fine example of an exemplary pharmacist.”

The panel were impressed by Helen’s level of commitment at grassroots level in engaging and influencing other health professionals in her area by improving patient contact and outcomes through her recent completion of the pharmacy prescribers’ course.

Helen has had to prove herself to professionals and patients. “She has achieved this with remarkable success, to the extent that the most critical of professionals refer their medically complex and challenging patients to her as a matter of routine,” states Dr Timothy Chen from Tokoroa Family Health.

According to Dr Chen, there is no doubt that Helen Cant deserves the title of Pharmacist of the Year. “Helen is exceptional! Her knowledge of pharmaceuticals is unparalleled. If all other clinical pharmacists could do what she does, the profession has a very bright future.”