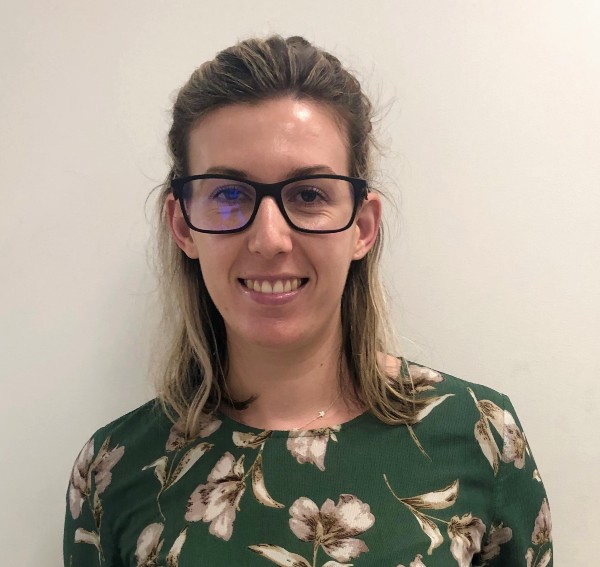 Just one year after registering as a pharmacist, Chantelle Bartlett found herself “getting up close and personal with athletes” at the 2016 Olympic Games in Rio de Janeiro, Brazil.

As a volunteer pharmacist for the Olympic Games she worked alongside all the athletes who were staying at the athlete’s village as well as the medical teams for the different countries.

When asked to describe how she felt upon arriving at the Olympic Games Chantelle says “I was beyond excited. It was overwhelming and surreal to finally be there and getting to be right in the middle of it all was amazing.”

In her role as a volunteer pharmacist Chantelle was responsible for ordering and dispensing medications for the athletes, monitoring the substances and medications that were on the prohibited substances list and making sure these weren’t given to competing athletes. She also dealt with different countries medical teams, helping doctors source medications and answering queries.

After growing up in Auckland, Chantelle completed a Bachelor of Pharmacy from Otago University in 2014 and then registered as a pharmacist in December 2015.

Chantelle says she always wanted to work in healthcare and was drawn to pharmacy because of the opportunities to work in both community and hospital settings and getting to deal closely with patients daily. “I love to travel and always love to visit pharmacies in different countries and see what they sell and what you can buy over the counter.”

Chantelle says volunteering as a pharmacist at the Olympic Games was a very memorable experience. “I learnt so much in the short time I volunteered at the Olympics, getting up close and personal with the athletes and seeing everything that goes on in the Athletes Village was such a crazy experience.”

When asked what motivated her to apply to volunteer, Chantelle says “I have always loved the Olympic Games and watch them every time they are on TV. I thought volunteering would be the perfect way to experience the Olympic Games, working behind the scenes, and getting some experience in my field of work at the same time.”

The preparation process was quite vigorous. It took around three years and included interviews, tests and training. This was all done online and was mandatory before being given a volunteer position. Chantelle was required to provide her own transport to Rio de Janeiro and accommodation. She was then given a full uniform, free transport whilst in Rio de Janeiro, meals and tickets to events.

The pharmacy Chantelle worked in was open from early morning to late night. This meant Chantelle was required to work “a few different shift times.” It also meant Chantelle and the other volunteer pharmacists were given days off “to explore and go to events.”

When asked what she likes about being a pharmacist Chantelle says “Pharmacy has a wide range of areas you can work in from community, hospital and industry. It is constantly evolving, and new opportunities are always opening up.”

Chantelle has recently moved to Melbourne and started a new job at the Royal Melbourne Hospital as clinical pharmacist.