The Pharmaceutical Society of New Zealand would like to congratulate our 2021 award winners for their outstanding achievements and significant contributions to the pharmacy profession.

The Pharmaceutical Society’s Gold Medal is awarded to a pharmacist who has made a significant and outstanding contribution to the profession that is of a higher level than that deserving of a Fellowship.

Gold Medals are the highest honour bestowed by the Society and there have only been 33 awarded in total. 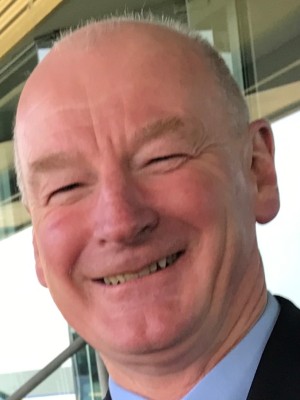 Southland pharmacist Bernard (Bernie) McKone says he is “still getting used to the idea” of being awarded a Pharmaceutical Society Gold Medal Award.

“I am very honoured to be recognised by my peers in such a way.”

In a pharmacy career spanning more than forty years, Bernie has “worked at the leading edge of the profession,” says Auckland pharmacist Dale Griffiths.

As owner of Quins Pharmacy in Gore for more than 30 years, Bernie pioneered several new services which are now an accepted part of community pharmacy.

These included enhanced relationships with general practice, medication reviews, and the application of clinical pharmacy in the community through his interactions with the local hospital board.

These days, Bernie spends more time around the boardroom table than in the dispensary. He still acts as a locum and mentor at Unichem Waikiwi Pharmacy in Invercargill but is more likely to be found at meetings of the District Health Boards Alliance South group.

When asked which of his professional achievements he is most proud of Bernie says, “The two that have been most rewarding for me are, the Presidency of the Pharmaceutical Society, when we formed the Society in 2003/2004, and the success of the professional organisation at a time of great change.”

“The other was my involvement in the working party to Minnesota, lead by John Berry, to explore the emerging Comprehensive Pharmaceutical Care practice model.”

“While I was there, I met American Pharmacists Association Remington Honour Medal winner, Professor Linda Strand, Doug Hepler and Brian Isetts, who formed my passion for clinical roles in pharmacy.”

“I am certain this exposure back then helped me immensely as I piloted clinical pharmacist roles alongside general practice (GP) services in the Southern District Health Board, with the support of WellSouth Primary Health network.” 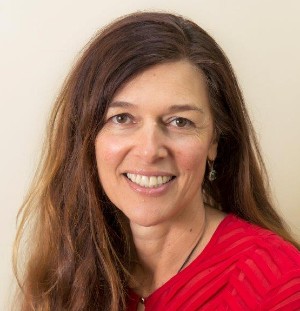 Gold Medal recipient Leanne Te Karu (Ngāti Rangi and Muaūpoko) has been recognised for her dedication to improving health outcomes for all, and for Māori, throughout her almost thirty years working in the pharmacy and health sector.

Leanne completed postgraduate qualifications in clinical pharmacy and subsequently a Master of Health in 2010, investigating the impact of gout for Māori, and the gaps in treatment. She then went on to become one of the first pharmacist prescribers and continues to lead the way for other pharmacists.

Since 2010, Leanne has worked as a Clinical Advisory and Prescribing Pharmacist for Pihanga Health Medical Centre and Papakura Marae Clinic. During Covid-19 lockdown she provided services to practices across the country.

Leanne was contracted initially at Pihanga Health to lead provision of gout clinics through a collaborative approach involving primary care, based in the medical centre, but also at marae and other whanau settings. She did this by partnering with the community to co-design a service.

With the completion of the pharmacist prescriber qualification Leanne has become an integral part of the general practice and her role has extended to encompass prescribing for all conditions in collaboration with other clinicians.

When asked which professional achievements she is most proud of, she replies “I am most proud when people achieve their health priorities and I have been fortunate enough to contribute to that journey. That’s what really warms my heart. Calling on all your skillset to do the best you can for the person and their whānau is immensely rewarding. What an honour!”

She then goes on to say, “I was initially quite proud to be the first Māori woman (and practising pharmacist) to give the address at a Health Sciences graduation at Otago University. I was told Dr Paratene Ngata and Tā Mason Durie had been previous speakers, so it was quite an invitation. On reflection though there have been many more deserving, but not afforded the opportunity. Establishing the Māori Pharmacists Association, and seeing the platform now recognised, remains important.”

Currently Leanne is completing her PhD, investigating optimising medicines and exploring models of care and service delivery. She explains that there is a focus on indigenous peoples, on the basis that if the ‘system’ works for those most disadvantaged all people will benefit.

A long tradition recognises the profession’s stalwarts. Pharmacists who have made an outstanding and significant contribution to the advancement of pharmacy in New Zealand may be designated as a Fellow of the Pharmaceutical Society. 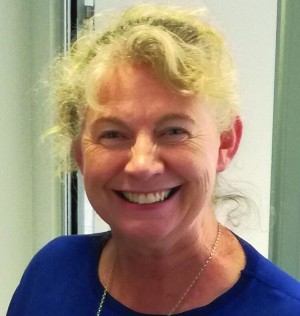 A posthumous Fellowship Award was announced this year, for Pamela Duncan, who died tragically on 2 April, following a short illness.

Pam was the Pharmacy Council’s manager compliance, registration, and standards from May 2015.

Previously, she was a pharmacist at Unichem Owles Pharmacy in Naenae, Lower Hutt, for 15 years. She was also involved in the local PHO, Te Awakairangi Health Network, first as a clinical pharmacist and then as a member of its clinical governance committee.

Pam’s unwavering enthusiasm for community pharmacy showed through in the many areas she was involved in. This included helping to organise the pilot scheme for the Community Pharmacy Anticoagulation Management Service (CPAMS) programme.

A member of the Pharmaceutical Society’s Wellington Branch for 12 years, Pam is fondly remembered by many in the pharmacy sector.

Pharmaceutical Society manager of practice and policy Chris Jay remembers Pam as “an amazing pharmacist, who was passionate about all aspects of pharmacy and also working collaboratively across the sector to benefit both our profession and our patients.”