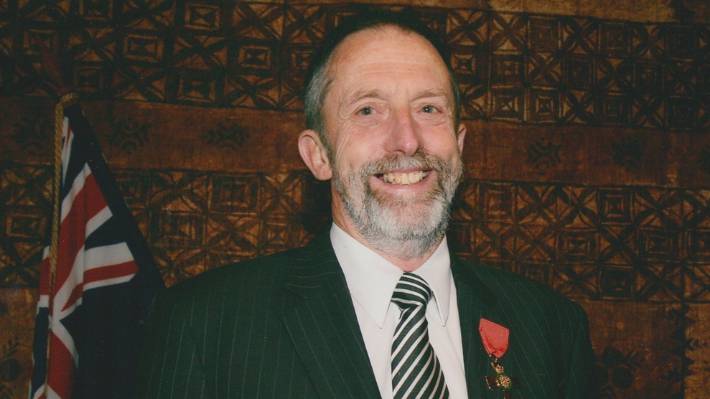 Paul Cressey, described in the Herald as “one of New Zealand's great health champions and reformers,” has died in a freak accident after tripping and hitting his head at a restaurant in Waiheke Island.

His obituary on Stuff, describes Cressey as a pharmacist who was instrumental in establishing Ronald McDonald houses in New Zealand, following the death of his son Carl from Leukaemia, aged nine.

His work with the Child Cancer Foundation led to his appointment in 2007 as an Officer of the New Zealand Order of Merit, while he also served on the boards of Plunket and the South East Auckland Life Education Trust.

His commitment to the Child Cancer Foundation was such that he paid a locum to work at his pharmacy in Half Moon Bay one day each week, so he could devote more time to the Foundation.

A retail pharmacist for 20 years, Mr Cressey practiced pharmacy at his Onehunga, Auckland pharmacy until the 1970s before opening a pharmacy at the Half Moon Bay marina in the 1980s.

Mr Cressey helped pioneer e-pharmacy and was chair of the steering group responsible for overseeing the installation of the first electronic charts in hospitals and the implementation of the national electronic prescription service between GPs and pharmacists, reported Pharmacy Today.

A service to celebrate Mr Cressey’s life will be held at the Bucklands Beach Yacht Club in Half Moon Bay, Auckland on Tuesday 30 June at 2pm, followed by a private cremation.