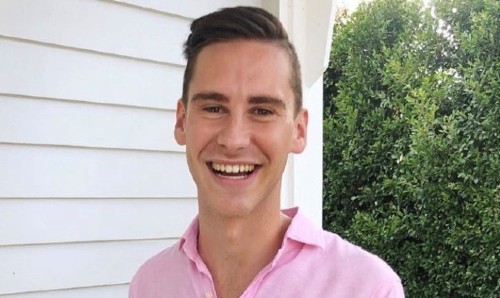 His paper, which was published in the Journal of Primary Health Care in July 2019, states that pharmacist integration into general practice is gaining momentum internationally, with benefits noted in reducing medication errors, improving chronic disease management and alleviating general practitioner workforce shortages.

Pharmacist integration into general practice remains in its infancy in New Zealand, with certain DHBs and PHOs seeing value in the role and funding it, while others have minimal to no pharmacists working in general practices in their respective areas.

When asked how he felt about receiving the award, Robert says “I felt honoured. I know a lot of the PhD candidates and I know the high standard of work that they are producing, so it was a real honour.”

“It’s something that I’m passionate about, so it was great that the topic was recognised,” he said.

The paper also highlights a lack of understanding from both doctors and practice staff about a practice pharmacist’s scope of practice and the need for guidelines to describe the role.

The paper notes that clarity around practice pharmacists’ scope of practice would be useful to allow GPs to have a clear understanding about how a pharmacist may fit within their practice.

Until the end of January 2020 Robert was still working as a pharmacist one day a week at the Auckland City Hospital Pharmacy Inpatient Department.

He is now working in a new role with the National Hauora Coalition (a PHO) to help them with improving protocols in relation to gout prescribing.

Further research on pharmacist, practice staff, and policy-maker views on the role and how it can sustainably and practically be implemented is due to be finished this year and will also be published.